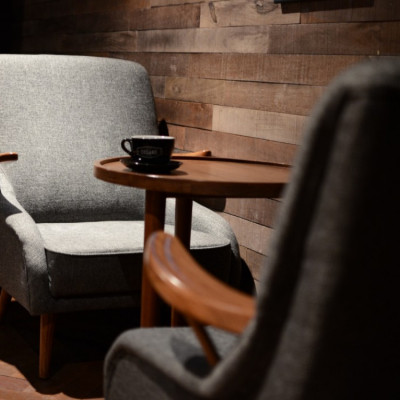 Recently, one of my supervisees was exploring how she had challenged a coachee who had repeatedly cancelled, postponed and rearranged coaching sessions. How could she make him commit?

She also wanted to explore her own “uncomfortable-ness” – sometimes with being more challenging with coachees. From her description, she sounded like she had a done a really good job with him by “holding up the mirror” to his behaviour within the coaching relationship. He responded (after initial shock) by committing more fully to the coaching and unusually for him, requesting the next date for another session there and then – result!

Reassurance for the anxious supervisee

My feeling was that she could have helped her client to draw a deeper level of learning from this. On the surface, he had just learnt to turn up to sessions with her! This is great but does his behaviour with my supervisee suggest this is typical of his behaviour elsewhere?

The coach could have asked that if he did this with her, where else was he doing it? At work? At home?

Holding the mirror up to something the coaching client maybe unconsciously acting out with the coach will often create a greater shift than just a surface level commitment to show up for coaching sessions.

My supervisee’s concern was focussed on herself and about doing the right thing with the client. As she was still in training to be a coach, this was understandable. This is the first level of development in supervision where most coaches are looking for reassurance that they are doing it right.

In Coaching, Mentoring & Organisational Consultancy – Supervision and Development, Peter Hawkins and Nick Smith describe the four levels that coaches go through to develop themselves via supervision:

These categories show the value of supervision not just for inexperienced coaches like the one described, but also how supervision can provide depth for coaches who have been coaching longer and maybe needing to focus more on ethical decision making and the linkages between the coach as flawed human being (like us all)and their relationships with clients.

If you want to take your coaching to the next level via supervision then please contact me. I always offer a complimentary phone call to potential supervision clients to discuss whether we would be the right fit for each other – as the relational aspects of the work are even more crucial than in coaching itself.