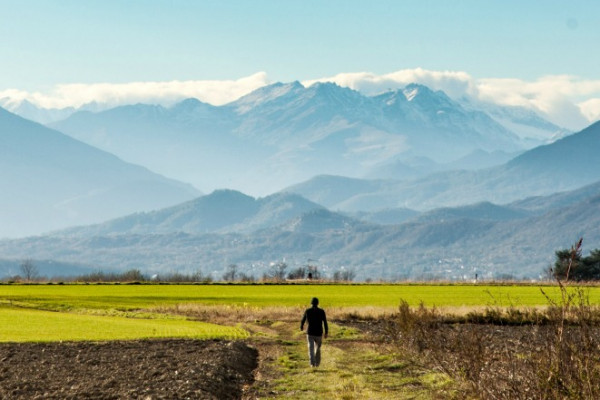 What is the right length for a coaching contract?

A repeating theme for many coaches in my supervision with them is how long it is acceptable to coach someone for.

Most professional executive coaches contract at the start for between four and five sessions at ninety-minutes to two hours duration, i.e. up to about twelve hours of coaching. Of course, some contracts start off longer depending on the needs of the coachee and budget, but more often, the contract is extended sometimes by another three to four sessions if outcomes are still some way off.

Coaches who bring this to supervision as a question for themselves, have sometimes failed to be clear at the contracting stage. There are also a variety of reasons that coaches continue to extend contracts that stretch into years rather than months:

So what’s the problem with long-term coaching contracts?

Maybe none, but coaches who don’t even examine the possibility that there might be a problem are in danger of deluding themselves and colluding with their coachees.

Many coaches say to me that their coachee wants to continue and both can find a reason to extend the original outlines or present new objectives to work on.

On the surface, this looks acceptable to both. However, the expert here is the coach and this maybe one of the few times when they need to be more directive with the coachee.

The ultimate question is ‘what is best for my client right now?’

It could be that the coachee would be better off with a different coach who can bring new themes and perspectives.

Or maybe the coaching has gone deep enough and that a different intervention such as counselling or mentoring may be more suitable.

A Case Study of my own…

Some years ago, I had my own coachee example:

I coached Peter for five sessions out of a contracted six when he moved to another Public Sector organisation. This was a big step up for him; he required more coaching to help with this new role and challenges, and another six were contracted. By the end of this, we had been working together for 18 months. A restructure was then announced and other big organisational changes, and we contracted for another four sessions. These were spread out over a longer period and evolved into ‘sounding board’ sessions. After two and a half years, when we discussed ending, Peter wanted to continue. As much as I loved working with him, I took it to supervision and decided that it was time Peter had an opportunity to work with someone else. It is testimony to our relationship that I was able to discuss this with him maturely without him feeling that I was in any way rejecting him. Peter decided a mentor in a similar role to him in the Public Sector would be a good next stage in his development.

Are there any ‘hot buttons’ around ending the relationship?

Dependency from the coachee onto the coach can be a really tricky issue and be difficult for a coach to spot. It is especially important to examine if a coach has any ‘hot buttons’ around ending relationships or other parts of their life as they may be being played out in the coaching. For example:

Regular supervision will enable a coach to spot repeating patterns like these across numerous clients, which is not always easy to see by yourself and/or by focussing on one client at a time.

There are often no black and white answers because of the complexity of issues, so exploring it with a trained and experienced supervisor is the best way to achieve a decision on a case by case basis.

If you’d feel that there are issues here that you might need to explore further related to your own coaching practise, contact me now in total confidence. And if you follow the links you’ll learn more about the benefits of coach supervision with Spark Coaching and Training and Spark Group Supervision. Please get in touch if you have any questions you’d like to ask.