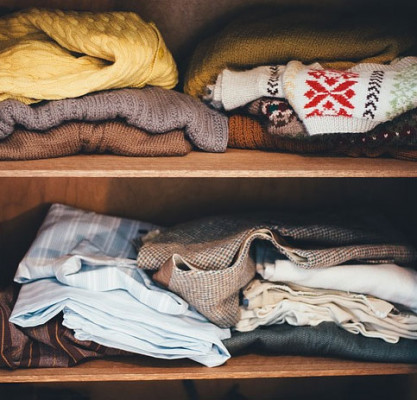 Why Noticing your Coachees Appearance Matters

As a coach have you ever given any detailed thought to what your clients were wearing in coaching sessions with you?

Then read on and you find out how noticing a client’s appearance can sometimes give you clues to what's going on in their heads...... and also provide leads for you when you get stuck with a client!

For example, a coach describing a flamboyant coachee working within a staid public sector environment, told me that she felt this was some sort of mask for him and that this might be getting in the way of effective coaching together.

My own supervisor unearthed an issue with two unrelated coachees of mine once, when I suddenly realised both coachees were 6ft 4inches tall and I knew that could not be a coincidence and perhaps needed greater exploration.

Recently I was doing some supervision with a coach and we were talking about a client she was working with in the NHS who was struggling to understand what he needed to do to move towards a more leadership and business role within his GP practice.

We explored how the GP was looking for set answers on leadership from his coach and was almost seeking a list of 'leadership things' he could do that would magically make him a leader!

The coach 's line of questioning in asking him what leadership meant to him was not eliciting much clarity for either of them.

The breakthrough came when I thought about the Seven Eye Model (see my video explaining this Model here), that so many supervisors use in coaching supervision. So, I decided to ask the coach some questions from the Mode 1 perspective, which metaphorically brings the client into the room.

Remembering what your client wears, as well as their overall appearance e.g. spectacles, hair, height etc, their style, and how it fits with the predominant culture, may give you invaluable clues to any stuckness you might be experiencing with your client. So note it down.

For more info about the Seven Eyed Model and the questions it elicits, check out my video or email me on julia@sparkcoachingandtraining.co.uk.