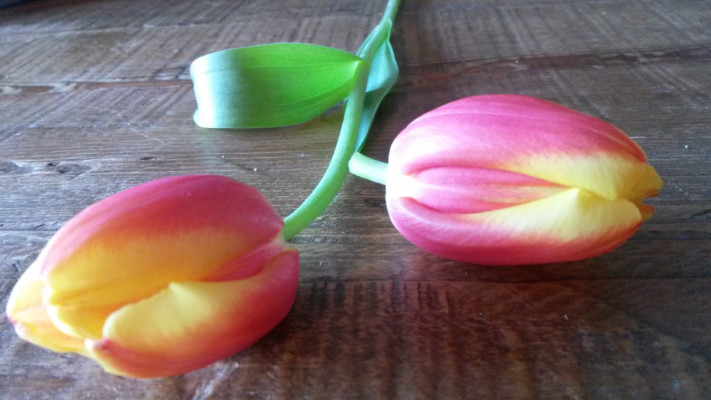 The Be Perfect Driver

Yesterday I found out about the suicide of a colleague of mine, Jeni and then later in the news it was announced that L’Wren Scott, the girlfriend of Sir Mick Jagger had been found hanged in her apartment.

These two women lived in completely different worlds but today I am struck by the connection between two seemingly successful women both middle aged, who chose to take their lives by the same method, when they appeared to have everything to live for.

My friend Jeni was a coach like me and we ‘met’ in 2005, as is the way in 21st century life, on an on-line forum. As well as sharing my love of coaching she was also an Italophile like me. When we accidentally bumped into each other at a conference and sat down together we got on like a house on fire. A few years later she had some coaching supervision with me where some of the themes that led to her death were starting to emerge.

Like a lot of coaches (and counsellors) we are attracted to the work because there may be a strong need to heal ourselves by seeking to do it with others. Jeni felt that she was being inauthentic when doing life coaching with people when she didn’t feel she had a handle on life herself.

The irony was not lost on her or me that she wrote a best-selling book for the ‘Dummies’ series on Life Coaching (as Jeni Mumford). As I looked at the book again yesterday at some of the tips and techniques she offered others to turn their lives around, I was struck by the sadness that she couldn’t follow her own advice.

Today as I read the comments on social media about L’Wren Scott I also wondered if she felt inauthentic. It is reported that she was heavily in debt via her fashion business. One would assume being the partner of Sir Mick Jagger would mean no money worries were ever going to come her way. How much she did feel there was a mismatch between her image as the beautiful successful designer and glamorous girlfriend of a major pop star with the way she really felt inside?

In my work as a coach, a lot of my clients are high achievers in senior corporate roles and have what we call a Be Perfect Driver. This means they set high standards – mainly for themselves- and are often conditioned in childhood when they were rewarded for doing well and achieving especially scholastically. The upside of this driver is that you strive to achieve more and become “successful” within the world. The down side is that you can often be left with a feeling that nothing is ever “good enough”. A very difficult cross to bear.

My friend Jeni, set high standards for herself but was one of the most loving and giving of people whose smile said everything about her. Your energy increased when you were in her company. It is with such regret that given the field she worked in she couldn’t find the help she needed or a way out of the darkness. Jeni actually died in the summer of 2011 even though I only found out yesterday. As well as the sadness, we who are left behind can feel great guilt that we didn’t know how much pain they were suffering. I am wishing I had tried harder to keep in touch. We all know we should apportion more time to our family and friends while there is still time. In our busy lives a few years can go by in the blink of an eye.

Today I still feel sad but strangely galvanised as I sit at my PC writing this blog. I hope I will never know the bleakness that would propel a person to take their own life. I have a great sense of grabbing the time that I have on this planet as a form of tribute to Jeni and L’Wren.

This blog is dedicated to the memory of Jeni Purdie.