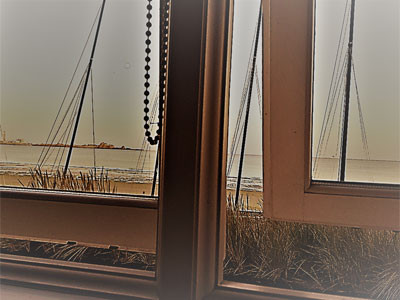 Tales from the Supervisors Chair: A Case Study for Coaches

A few years ago, when there were one day strikes in the public sector over cuts, I was facilitating a supervision group within the NHS. The session was going OK but I felt we were getting “stuck”. After coffee, one lady made an interesting comment:

“Most of our colleagues are out on strike today but not one of us has mentioned it here; I wonder why, because what’s outside is probably in here with us.”

This was obviously one switched on coach! She drew our attention to a crucial element that often pops up in coaching; namely that we all operate in a wider system and that coaches must notice what is happening in the ever widening circles emanating from their client, through the clients workplace and even into the clients sector.

I was reminded of this only recently when an internal coach, John, came to me for supervision and wanted to talk about how he could acquire more supervisees to develop his own supervision practice as he had finished his training in the last year.

His goal for the session was:

One area of concern for John was whether he was doing anything unconsciously to put people off. He wondered about his own behaviour because he was aware that he had not been actively looking for supervisees.

We talked about some group supervision he had been doing and attendance at CPD events where some coaches had been. There were some systemic issues in his particular work environment where persuading people to take up supervision had lost some of its direction.

However a breakthrough came when I asked John:

“Is anything happening here between me and you, that you are also doing out there – What’s out there, that’s in here?”

From this, we realised that John found the longer term nature of his relationship with me as his supervisor as being beneficial and that he had been emphasising this with coaches he had talked to about supervision. However going back to his original goal we could see that maybe these coaches were unconsciously saying the same thing to him:

Could the idea of a long term commitment have been scaring coaches away from getting started on supervision?

Was John acting this out himself with them because of his own worries about over time commitment?

This insight led to a refocusing on what John could say when he met potential supervisees in networking contexts in order for coaches to be able to try out some supervision in safe, bite sized chunks.

The above concept is of course relevant to both coaching and supervision so the next time you have a coaching client and you are not sure where to go next, try the “What’s out there, that’s in here now with us?” and see if it sheds some light on the wider influences that your coachee is under.

To explore the issues raised here or for further information about coaching supervision, please contact Julia for a no obligation chat.